Sperm is created in the testicles within a system of tubes called the seminiferous tubules. Healthy sperm is an essential part of human reproduction and a visual indication of when a man has reached orgasm.

From seeking greater gratification in future sexual endeavours through to improved mental focus and more – the reasons why men engage with the practice of semen retention differs on an individual basis. Although it might seem counterintuitive or even unnatural to withhold from orgasm, there are no known health risks associated with prolonged semen retention, and it is considered by many to prompt a range of spiritual, emotional, physical and sexual benefits.

Semen retention is by no means a new concept, and instead has a rich history dating back centuries and can be seen through the likes of Taoism and tantric sex. 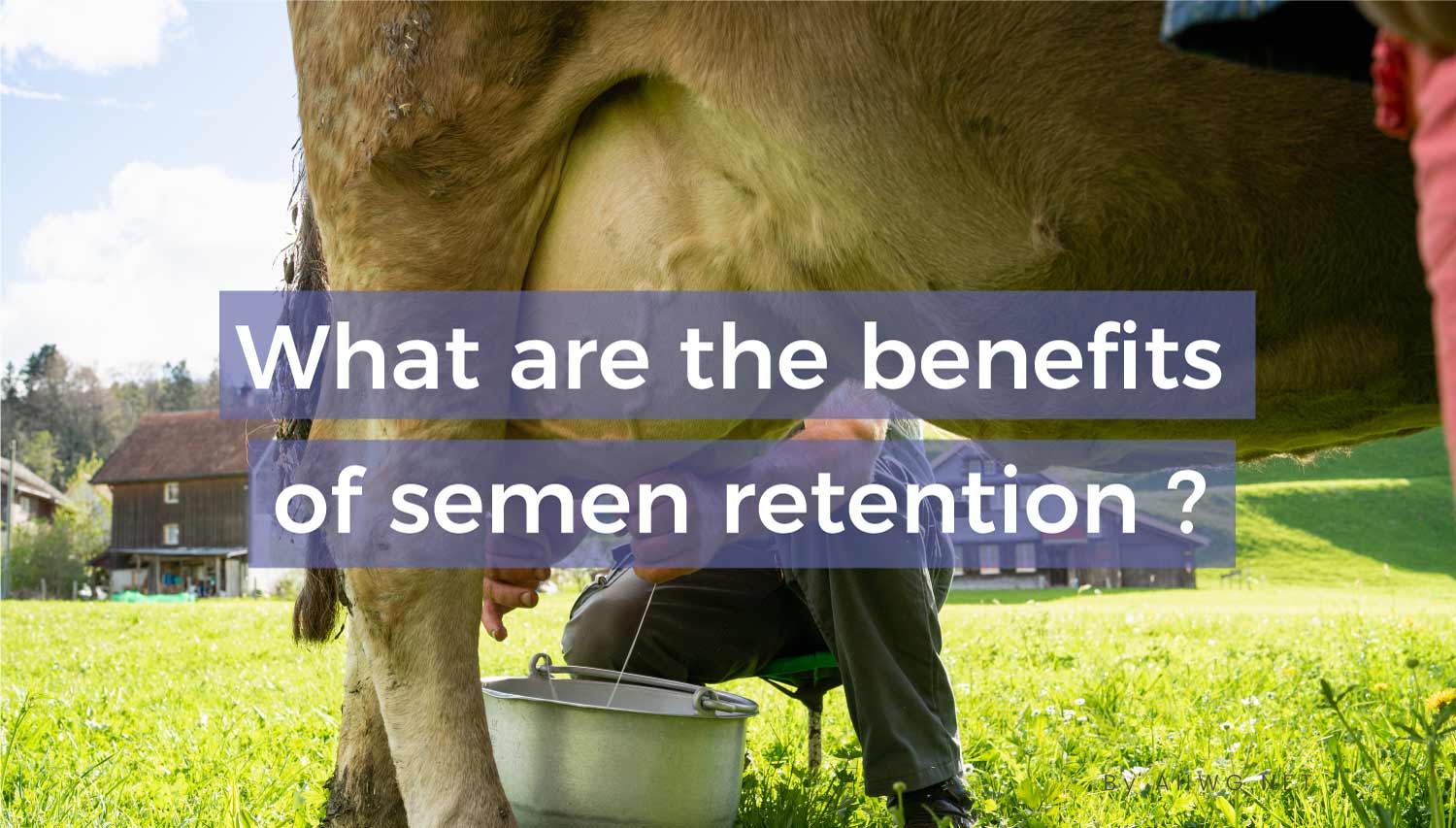 Whilst many men practice semen retention for the purpose of later sexual gratification, it’s also something used for its emotional benefits.

Semen retention is a complicated topic and there has not been a substantial amount of research around it.

Despite this, many men believe in this practice’s efficacy and claim it also brings several physical benefits. Thicker hair, a deeper voice, improved sperm quality and increased muscle growth are cited as examples of this – with some even considering it can also boost fertility.

Sexual gratification is a popular reason behind semen retention. It is believed that abstaining from ejaculation for long periods of time lead to more intense orgasms, and can help a man perform better in the bedroom.

Whilst there is not enough evidence to back these theories up, it could be accurate in the sense that ejaculation feels better after refraining from it for long periods. Semen volume also tend to increase when ejaculating less frequently. Semen volume can varies depending on other factors like your nutrition. That is why there are supplements available over the counter like Volume Pills or Semenax, containing all the necessary ingredients in order to maximise your semen production.

Some men practice semen retention for its alleged spiritual benefits and the belief that it encourages them to seek enlightenment and gratification from other, non-sexual and more spiritual sources.

This is considered to enable deeper relationships that aren’t dependent on sex, leading to a stronger sense of self, confidence and overall happiness.